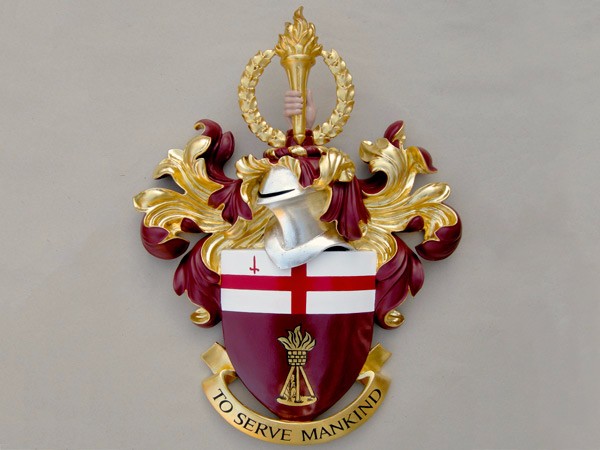 We carried out polychromy and gilding specific to the blazoning of each individual coat of arms.