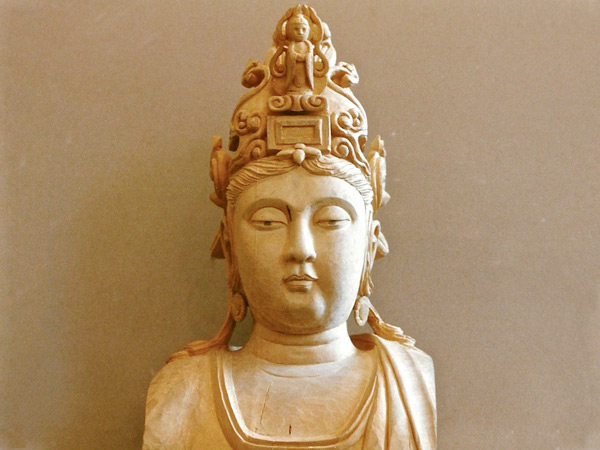 Our experience in carving figurative sculpture ranges from traditional work found in churches and museums, more specifically in the replication of lost carved elements and whole figures, which closely follow the style and design of the original.

Other areas of expertise include the execution of client-based design briefs, such as works for musical instrument makers, antique dealers and private individuals.

St Nicholas Pevensey Church
We were commissioned by London Stone Conservation to model and carve two missing alabaster figures replacing stolen originals from a St Nicholas Pevensey church interior memorial. The memorial itself dates back to 1616 and commemorates John Wheatley, a wealthy parishioner, who contributed funds to fit out a ship at Pevensey to fight the Spanish Armada. The two supporting figures depict the two virtues of Faith (pouring water from a jar into a bowl) and Prudence (holding a snake and mirror). On completion of the carving, the heads of both figures were polychromed and gilded. The result is in keeping with the original design intention of the memorial.

Guanyin
Copy of 13th century Bodhisattva Guanyin, modelled from the original at the Victoria and Albert Museum. Carved in Jeluton, polychromed and gilded. Commissioned by private client.

Partridge in a Pear Tree
Carved and polychromed partridge for a private client.

Snake
Copy of snake from detail of 17th century doorframe at Uppark House.